KAGRO International is a global organization dedicated in furthering the interests of the grocers and food distributors of Korean descent around the world.

Role in the Market 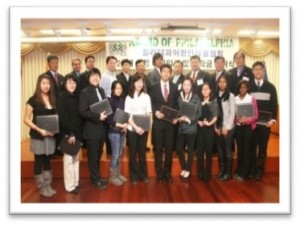 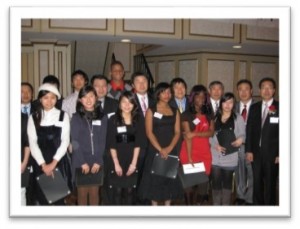